You and your family can become GBS Booster Club Members!   This incredible value benefits you and GBS athletes.  100% of your membership fee is used to provide funds for:

The GBS Titan Booster Club is proud to make live  and replay streaming possible so parents, family and friends can enjoy most home GBS athletics during the pandemic.  Streaming is free to all fans. TITAN LIVE STREAM is on YouTube and the home page will be updated with links to live games closer to the start time of each game.

Spirit Wear is available for purchase.  Order from our store below. 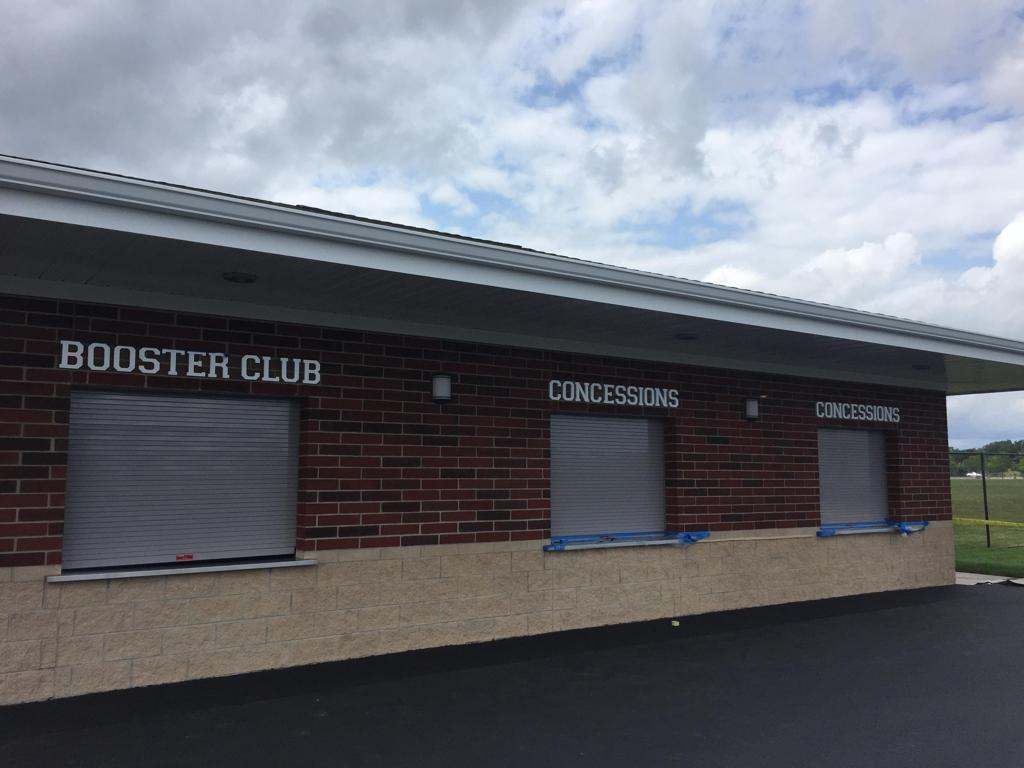 Construction of the new concession stand and bathroom facility at Glenbrook South High School's Titan stadium is scheduled to be completed for the beginning of the school year, according to Glenbrook High Schools District 225 officials.

The 1,320-square-foot building, which will hold a concession stand, bathroom facilities and a space for Glenbrook South Titans Booster Club sales, is already built on the southwest corner of the stadium, said Kim Ptak, director of operations and purchasing. Construction crews just have to finish plumbing work, landscaping, fencing and paving in front of the building, she said. "The building has all been constructed, now they are doing the trimmings," Ptak said. "Every thing went like clock work."

Before the previous school year ended, the board approved a $550,000 contract with RB Construction Company to build the facility, she said. The company placed the lowest bid out of nine companies on the project, according to a report previously presented to the Board of Education. The total cost of the project is $596,250, which includes various fees, Ptak said. The majority of the project will be paid for by the booster club, which raised $350,000, she said.

The rest of the project will be paid for by a $147,000 contribution from the district, $19,250 from the Glenbrook South High School building budget and $80,000 in corporate sponsorship from companies to advertise on the GBS football field scoreboard, Ptak said.

The GBS stadium has used portable bathrooms and a concession stand trailer, according to the board report. The stadium previously had a permanent concession stand that was torn down in 2014 to expand the nearby student parking lot, it said. GBS Athletic Director Steven Rockrohr said he is pleased that the project is close to completion because it "has been years in the making" with the Booster Club and district administrators.  "I think (the new facility) will increase the fan experience. It will make it more modern," he said.

THANK YOU TO OUR SPONSOR OF THE MONTH

We are about two weeks away from our homecoming! #ThrowbackThursday to our 2008 homecoming celebration #Glenbrook75 https://t.co/z3zcS5ESPz

Our Field Hockey team celebrated 50 years of Title IX this week. You can see JV, Varsity and our Titan Poms feature… https://t.co/r4TgmwO0gg

"I am honored and humbled to have been a part of this remarkable redesign process," GBS senior Drew Duffy said. "I… https://t.co/t9vyZPyTzE

The Glenbrook South Report is back! Check out episode 1 from our advanced TV students, which features Interact club… https://t.co/EBicDKxfl3

Look at how many people have participated in GBS SAFE club’s mental health awareness campaign ‘My Red Said’ project… https://t.co/e9dJgYXs9a

RT @BarbGeorges: Our PLTW students did a great job presenting their projects and engineering skills to our visitors from District 34! Proud… 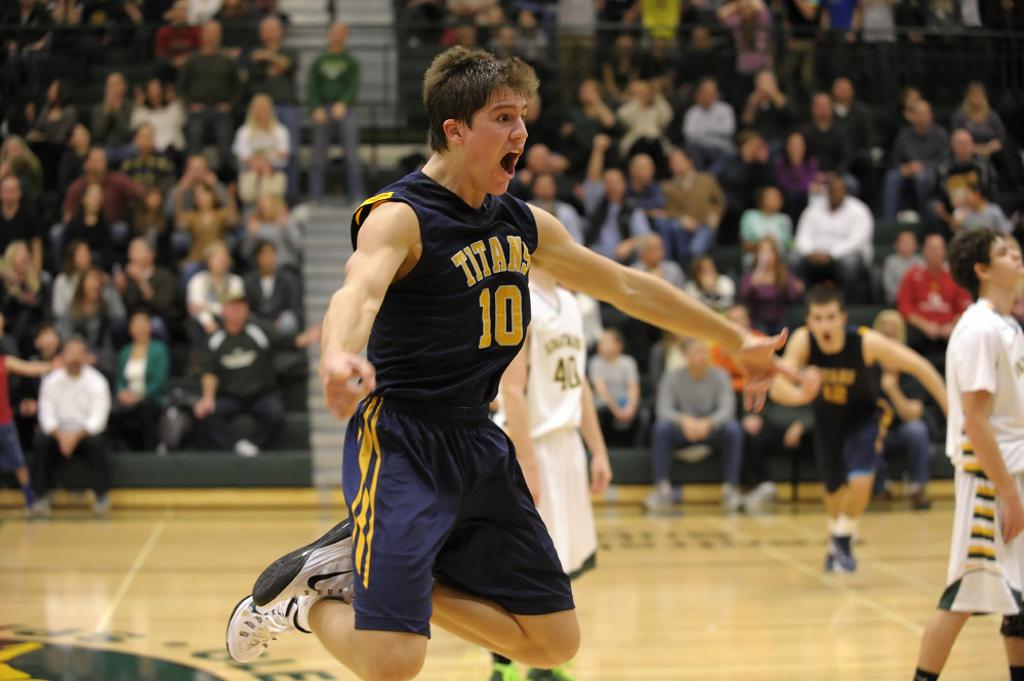 If you are interested in becoming a Glenbrook South Athletics Sponsor for the 2022-23 season, contact Katie Bauer  at bauer1973@comcast.net to see how you can generate more revenue for your business at various sponsorship levels

YOUR BUSINESS CAN HAVE YOUR NAME ON THE SCOREBOARD

For a very limited time we are offering an opportunity for you to advertise your corporate name on our scoreboard.

Inquire immediately as most spots are already sold.  Contact Chris O'Hara  at christopher.ohara@cibc.com.